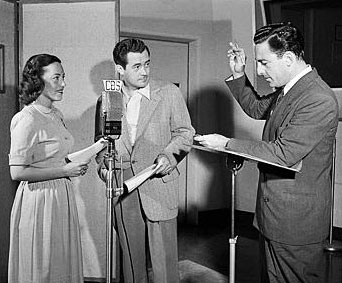 CCR is currently seeking voice actors for the production of a collection of radio plays, which were written as part of a course in the station last year.

We issued an appeal last Autumn for available actors and did receive several replies. However, we do not have enough. We are especially short of female voices.

The station is now about to proceed with recording these plays so we are now looking for a final few volunteers to complete the plays. If you are interested and will be available over the next few weeks, please pop in to the station and let us know or email allan@ccr946.ie.

The plays were written during a set of workshops held last year in the station, in which CCR volunteers were assisted by local playwright John Corless. Six plays resulted from this workshop and these have now reached the pre-production stage.

If you’re interested in trying your hand (or rather voice) at radio drama, please get in contact today by ringing CCR on 094 9373737 or email allan@ccr946.ie. 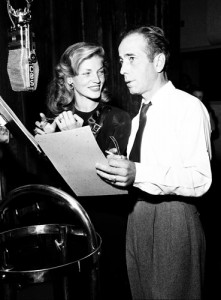 Claremorris Community Radio is seeking expressions of interest from people aged 18 and over for a short series of workshops on voice acting for radio drama.

The workshops will be run in Claremorris and are free of charge. It is hoped to record some new radio drama in the near future and these workshops are aimed at preparing a pool of voice actors for these plays.

If you’re interested in trying your hand (or rather voice) at radio drama, please get in contact  today by ringing Claremorris Community Radio on 094 9373737.