You probably know that many Irishmen marched to war during World War I singing It’s a long way to Tipperary but do you know the song’s connection to County Mayo?

Or what about that famous collection of war poetry Flower of Youth – do you know how it’s linked to Claremorris?  While you’re at it, can you name any Irish First World War poets?

To learn the answers to these questions, listen in to We Will Remember Them, Claremorris Community Radio’s tribute to the over 200,000 Irishmen who fought in the First World War and to many other Irish men and women who served in different ways, such as by becoming medical orderlies or nurses. In particular, the programme remembers those who died, around 50,000 of them, and those who lived on but suffered pain and torment.

Presented by Mike Byrne and Anni Wilton-Jones, the programme will include poems by First World War poets, especially Irish ones, and tells you some background details about each poet. At the end of the two-hour-special you will then hear a selection of well-known First World War songs.

It will be broadcast on the Centenary of Armistice Day, the day the war ended. That’s Sunday, the 11th of November, at 5pm, with a repeat being broadcast on Tuesday, 13th November, at 4pm.  The programme will also be released as a podcast after it is broadcast. 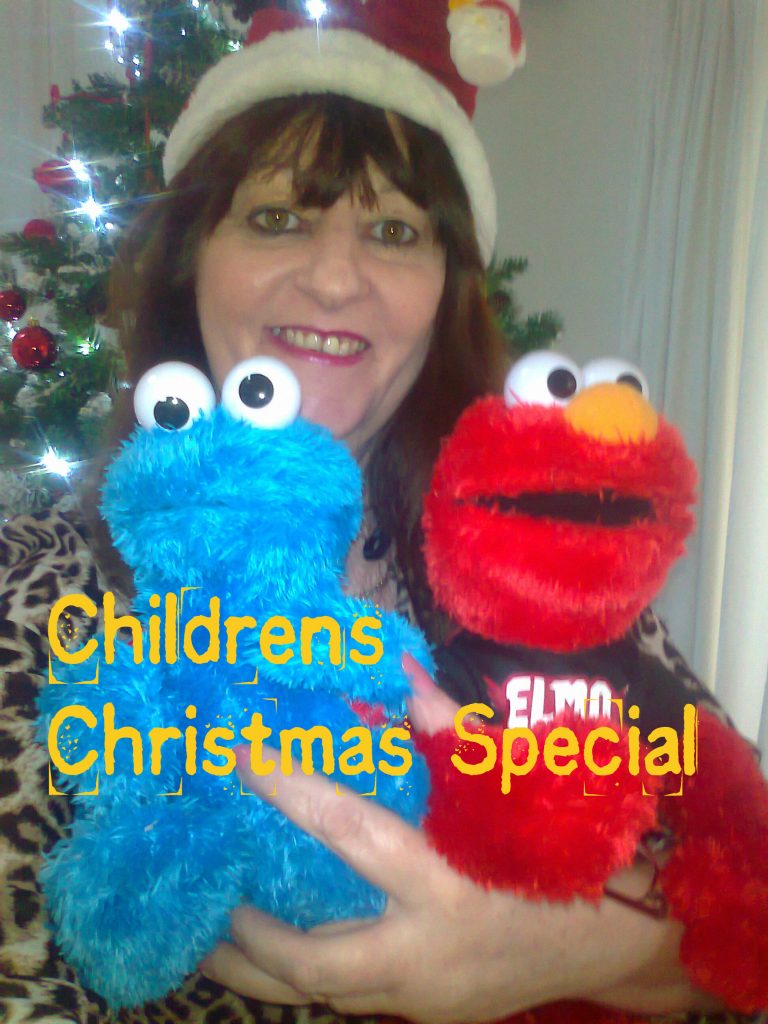 This programme is an ideal ‘waiting for Santa’ relaxant, featuring children telling their Santa stories and a feast of Christmas music and song.  The show also includes pupils from Mount St. Michael and the Barnacarroll Foróige Group, who will lift your Christmas spirit with music and chat.

Of course, Santa will also have a few words to say to all our loyal and appreciated listeners in radio land!

Once again, the special will be broadcast on Christmas Eve at 5pm.  It will be repeated on Monday, Christmas Day, at 6pm. 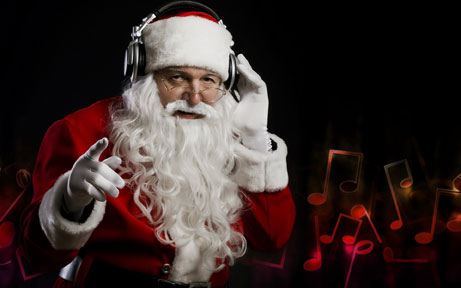 During this Christmas season, CCR will air several special shows created by our volunteer hosts. These shows begin tomorrow, December 16th, and will be aired throughout the holidays, right up to New Year’s Eve.

Here are the broadcast times:

These are all new shows, created especially for Christmas 2017.