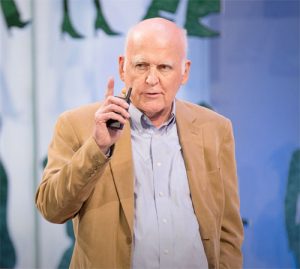 A new series premieres on CCR this Friday.  Voice and Vision by John Farragher looks at issues releating to ‘Power over People’ through a series of lectures from The Teaching Company featuring Professor Dennis Dalton.

The show looks at:

In his lectures, Professor Dennis Dalton puts the key theories of power formulated by several of history’s greatest minds within your reach and John Farragher relates them to the modern dilemmas of our community.

Dr. Dalton traces two distinct schools of political theory, idealism and realism, from their roots in ancient India and Greece through history and, ultimately, to their impact on the 20th century—via the lives and ideas of two charismatic, yet utterly disparate, leaders: Adolph Hitler and Mahatma Gandhi.

Voice and Vision will air on Fridays at 4pm and be repeated the following Tuesdays at 2pm. 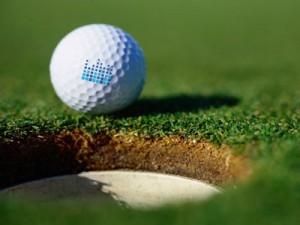 In 2013, Claremorris Community Radio will be instigating sports and recreation activities to provide our members with some fun, non-radio-related events.

The first such activity will involve a station golf society.  The plan is to allow golf-playing volunteers to have an informal round from time-to-time, at various courses around the area.  Beginners are also welcome. No experience necessary!