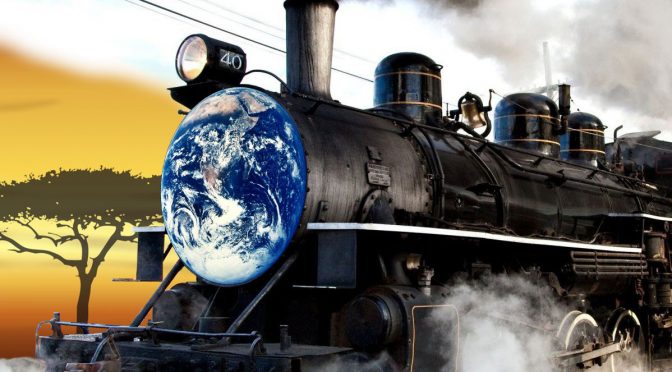 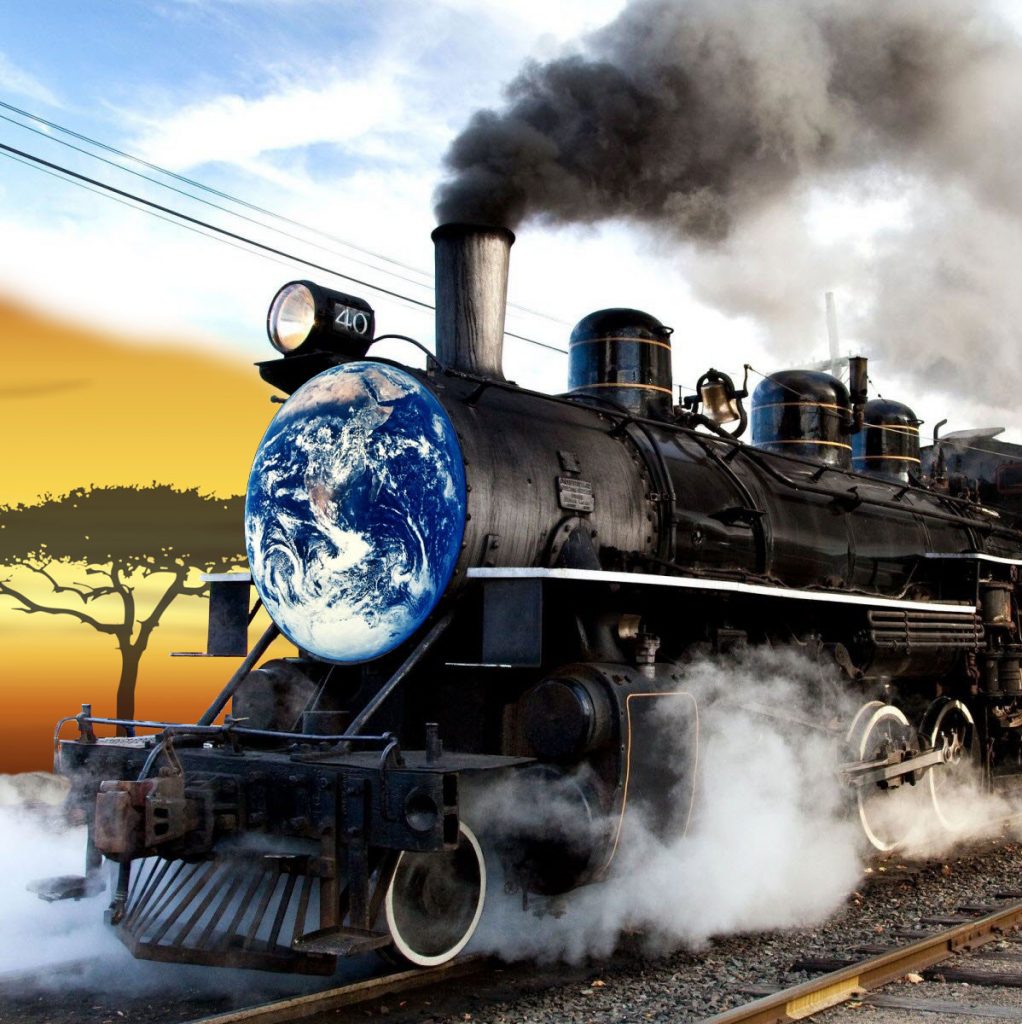 World Express, Allan Tiernan’s show featuring a compendium of music from all over the world, will return to the airwaves of Claremorris Community Radio on Thursday night.

World Express will include a selection of Allan’s favourite world music classics.  It will air on Thursday nights at 8pm.  The show will also be repeated on Saturday each week, also at 8pm.

Soundcrafts, a new six-part series on Claremorris Community Radio, examines the craft of traditional Irish instrument making in the West of Ireland.

The show, presented by long-term CCR volunteer Tommy O’Connor, brings the listener on a journey through the workshops of the skilled workers who produce musical instruments here in Ireland.

Each episode will focus on a different craftsperson and their trade and also includes some Irish music performed on the finished instrument.

Soundcrafts will be broadcast over the next three weeks in the documentary slot on Saturdays at 2pm and repeated on Fridays at 5pm.  Each programme will feature two episodes.