Over the next two weeks, Claremorris Community Radio will rebroadcast the Airplay series from 2016.

Airplay is a series which showcases local talent in our town and features dramas developed during a playwriting workshop, led by John Corless.

For more information on the series, including a full list of the playwrights, actors and a synopsis of each play, please check out this post from the show’s original run.

Airplay will be broadcast on the next two Tuesdays, August 28th and , at 7pm.

Update: The second episode of Airplay will actually be broadcast on Wednesday, September 5th, at 7pm. 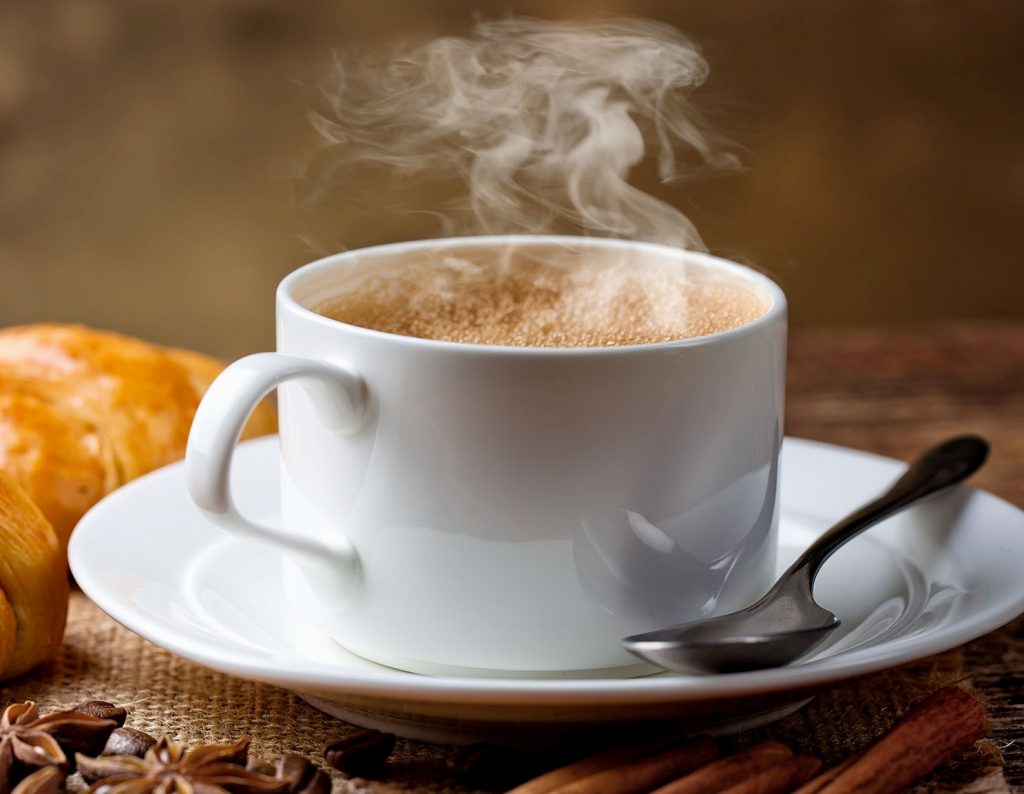 This Friday is Community Radio Day and, to mark this event, you are invited to our tea/coffee morning at our Studios from 10 am to 12 noon. Join us for a chat and meet the volunteers and faces behind the voices on Claremorris Community Radio.

Also on Friday morning, we will link up with Athlone Community Radio to broadcast a special two hour show to mark Community Radio Day. This show will be aired from 11am to 1pm, straight after the Good Morning Show.

So come on in! We are looking forward to welcoming you to our (and your) community radio station.