After the Fact, Claremorris Community Radio’s award-winning quiz show is returning for its fifth series on Thursday evening.

Host John Nolan will once again curate the battle between the members of the red and blue teams, lead again this year by Linda Conway and Ger Slattery.

The theme for the questions in this year’s series will be ‘Where in the World?’, with each week’s episode featuring questions on a specific country.

After the Fact is broadcast on Thursday evenings at 8pm and repeated on Sundays at 2pm. 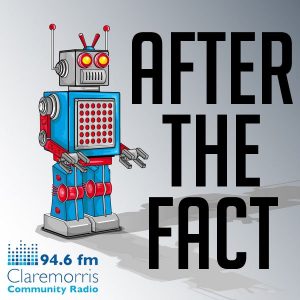 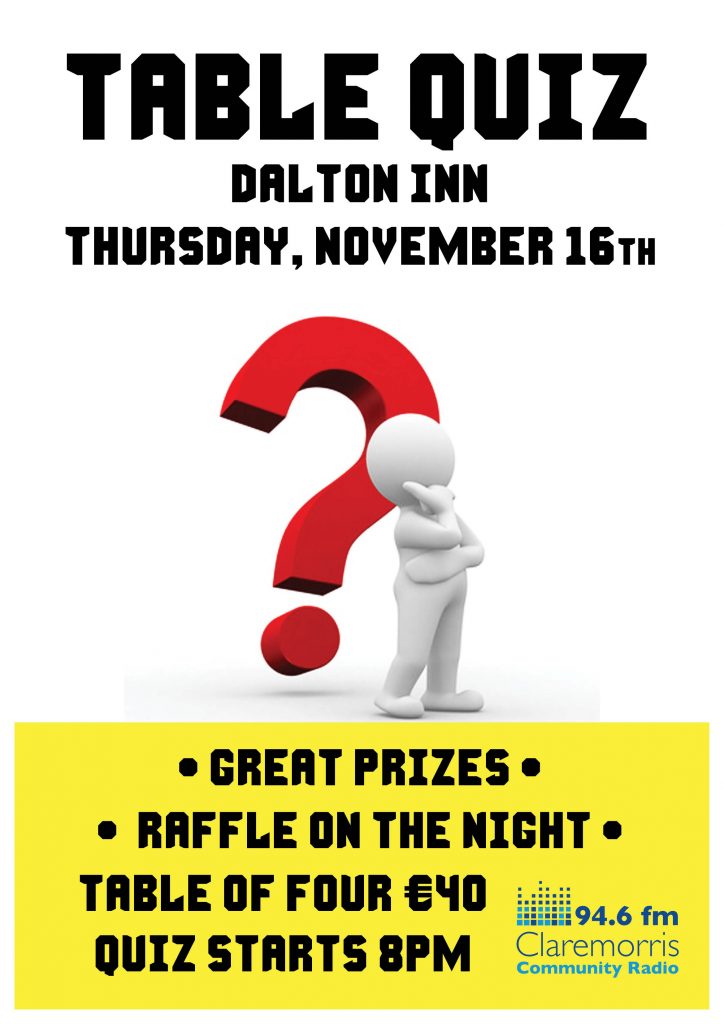 Please support our fundraising table quiz, which will take place in the Dalton Inn on this Thursday night, Nov. 16th, at 8pm.