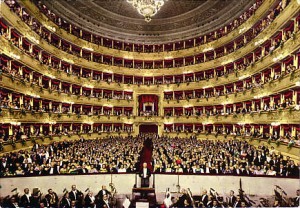 In association with Ireland-West Airport, the station is running a raffle between now and the Sunday of Broadcastathon weekend.  The top prize is two return flights from the airport to Milan-Bergamo.

Second prize in the draw will receive a fantastic hamper, worth €50, from the award-winning Food Store on Ballyhaunis Road, Claremorris.  Furthermore, there are 10 copies of The People’s Courts, the recently-published book-and-CD from the radio station up for grabs.

Tickets cost €5 and will be available from the radio station and volunteers.  The draw will take place on Sunday, August 11th.  Please support!