The upcoming episode of The Way It Is on Claremorris Community Radio will discuss Land Mobility.

Land Mobility is a scheme to allow younger farmers access to the industry through formal agreements between farmers to work together on one project – usually a younger farmer and an older farmer, although there is no age restriction for who can get involved.

The program will be transmitted on Monday 25th March at 4pm and repeated on Wednesday 27th March at at 8pm and Friday 29th at 8am. 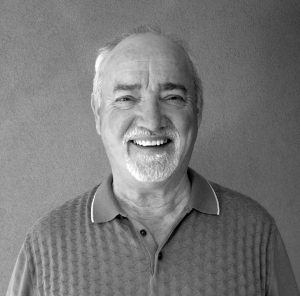 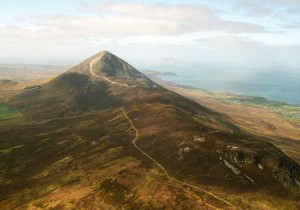 Mayo’s geological landscape holds the story of land’s connection with place and cultures, which today lie oceans apart.  The long and turbulent geological history of the West of Ireland, which stretches back hundreds of millions of years, contains tales of colliding continents and the fusing of North America with parts of this island.

It is on this geological landscape that flora, fauna and human settlement developed in Mayo, most famously demonstrated by the dated evidence of pastoral farming at Céide Fields some 5,700 years ago.

Claremorris Community Radio’s new five-part series, The Lie of the Land, exposes the history of Mayo, both geological and archaeological.  Produced and presented by Darren Regan, this informative and enthralling series will start broadcasting on Saturday next, August 13th, at 2pm.

If you miss the show, don’t worry, The Lie of the Land will also be repeated on Fridays at 5pm.