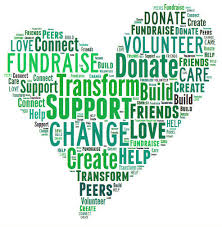 The event is happening on Wednesday 2nd October, in the McWilliam Park Hotel Claremorris. It is a gala evening with country artists Robert Mizzell and Stuart Moyles performing.

There is also a raffle being held on the night.

Tickets are priced at €20 and available on the door, or in advance from the McWilliam or at www.positiveventmanagement.clr.events. 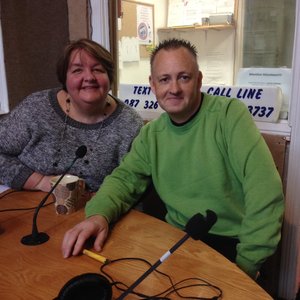 Over the Christmas period, Gordon Campbell hosted a two-programme series dealing with alcoholism and its effect on the lives of those addicted to it and their families.

In the series, Gordon spoke to Valerie Farragher about her long battle with alcholism and how the illness affected herself, her family, and friends.

You can now listen back to these worthwhile programmes, on the CCR player on mixcloud.com.

To mark this significant anniversary, the charity have released a song called 10,000 Days by Derry songwriter Paul Casey. All funds raised by the selling of the single, which is now available on iTunes and other online stores, will go towards Chernobyl Children International.

If you missed the interview, fret not. It will be broadcast again on Sunday morning, as part that day’s Good Morning Show, hosted by Dolores Keaveney. You can also listen to it at any time via the CCR player on mixcloud.com. The link is: www.mixcloud.com/claremorrisfm/adi-roche-interview/