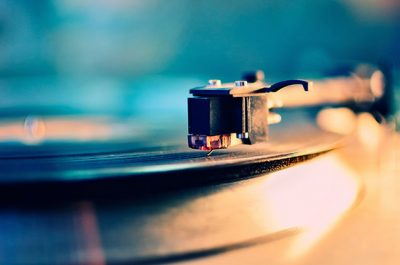 Starting next Tuesday evening, The Sounds Of The Seventies will feature music from the Classic Rock era which is, generally speaking,  from 1966 to 1980.

The show will be hosted by Tony Henry and will feature information on the bands, genres of classic rock, and general information on the music.  Tony will be live on-air from 7-9pm and is hoping that listeners will get involved with show, perhaps to discuss their favourite concerts, band members, who was the best guitarist etc.

Tony also hopes to have listeners to come in to the studio to discuss their choice of music!