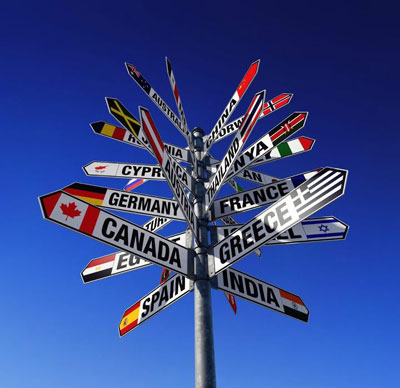 CCR will shortly be rebroadcasting a very interesting series, which was produced here in the station four years ago.

My Country and Me features emigrants who now live in Claremorris reminiscing about their country of origin and explaining just how it differs from their new Irish home.

A variety of countries are featured throughout the series.  They are: Pakistan, Netherlands, Spain, Sierra Leone, South Africa, Cameroon, Russia and Germany.

My Country and Me will begin on Sunday next at 5 p.m. and will continue for the following four weeks.  The show will also be repeated on Thursdays at 7 p.m.