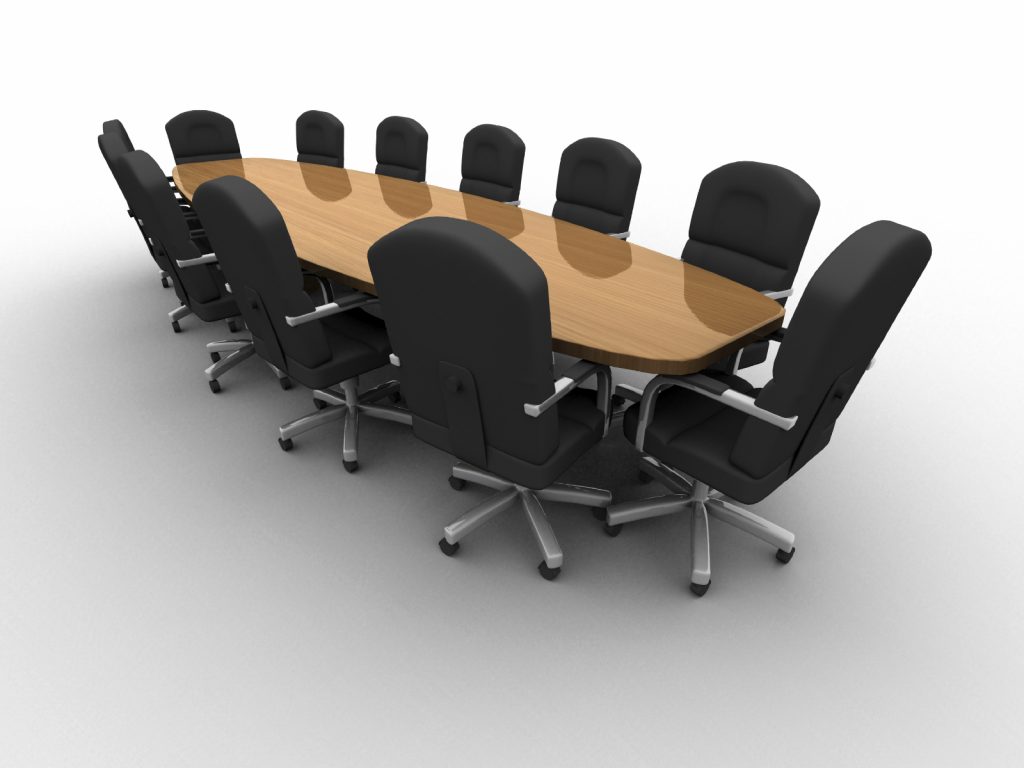 There are seven seats on the CCR board.  However, at the end of 2016, there were only four members in situ. With time being short for preparing for the finish of POBAL funding at the end of March, these four board members decided the best way forward was to co-opt some new members, who have a fair amount of relevant experience. As co-opted members, the new people are able to serve until the AGM when, like all other board members, they will stand down and be eligible for re-election.

Best of luck to all for the year ahead.

At the EGM of Claremorris Community Radio, held in The Dalton Inn on the 15th February, the following people were appointed as Directors of the Station:

Following our recent restructuring, this team will now take over the role of the former Management Committee, along with their responsibilities as company directors.