How do our elected officials take the boneheaded decisions they do?? Get a backroom glimpse of Ministerial brainstorming, as seen by playwright John Corless, in CCR’s newest laugh-out-loud radio comedy.

This programme was funded by the Broadcasting Authority of Ireland with the Television Licence Fee, in the context of the Sound & Vision scheme. 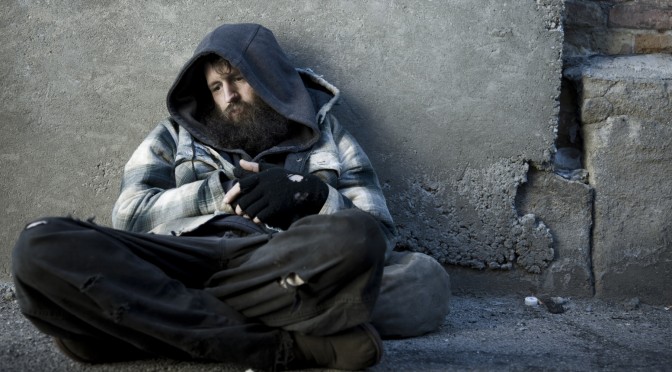 Postcard – a radio drama by Claremorrisfm on Mixcloud

A chance encounter on a busy London street could change the life of one homeless Irish man.

Jimmy discovers to his dismay that his old friend Don’s life has spiralled out of control, leaving him without a home or family. Is there any way to get Don back on track?

This emotional story tells the story of how quickly life can change and the difference just one person can make.