Now that the dust has settled, once again we would like to congratulate and thank everyone who took part in the 2013 Broadcastathon. It was a tremendous 48 hours of live radio.

Of course, the real length of the Broadcastathon is much longer.  Our team of staff and volunteers spent almost a-day-and-a-half preparing the venue in Maxwell’s, and linking it all back to the studio.  Likewise, local FÁS staff spent two days erecting and painting the live music stage in The Square.  Other volunteers took two weeks to visit businesses in the community in order to secure advertising for the weekend’s special shows.

All of this effort needs to be rewarded.  We mustn’t forget that the purpose of the weekend was to raise funds for our station.  With this in mind, we are now asking all volunteers to please return their sponsorship cards to the station.  Joe Barrett is ready and waiting to receive your card and issue you with a receipt (and our thanks!). Broadcastathon 2013 has been and gone. It was a tremendous weekend, full of nervous energy, fun and great radio.

Anyone who visited our remote studio in Maxwell’s during the weekend will no doubt have been bothered by me (with a camera). Here below, you can see the fruits of that.

It’s quite a large gallery and that’s why I’m only including it after the ‘Read the rest of this entry’ link. If you can’t see the photos yet, most likely you’re on the home page and you still need to click on that link.

Please note that, as large as it is, this gallery doesn’t claim to be the complete record of the weekend. It can only feature the events I was personally at. 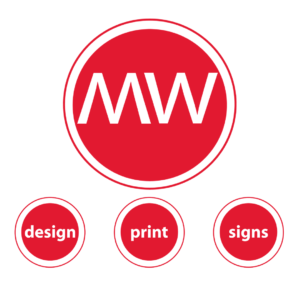