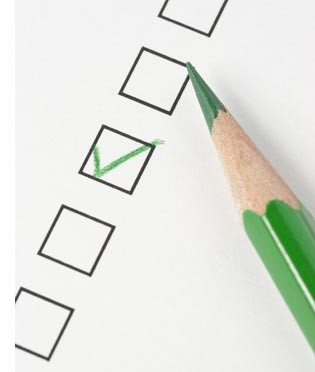 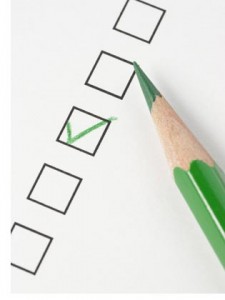 At the most recent management meeting the station’s activity plan for 2014 was reviewed and the following achievements were outlined:

Alas, a few goals weren’t achieved.  There was no volunteer-driven fundraising in 2014 whilst two other, staff-driven, fundraising events were poorly supported.   Some of the station’s subcommittees were not reviewed as per the plan. This review has now moved to early 2015.

Currently, the station’s activity plan for 2015 is being prepared based on the strategic objectives plan 2014-16.  We will publish the plan here, once it is completed and adopted by committee.