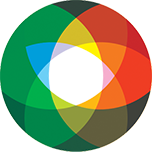 As part of Culture Day/Night on Friday, September 20th, Claremorris Community Radio will broadcast a series of documentaries produced by the station.

These special one-off day of documentaries starts at 11am and continues right through until 9pm.  The programmes being broadcast are: